The bootylicious Melyssa Ford is a model and actress was discovered by Little X while working as a bartender in a night club in Toronto.  She really catapulted into the spotlight in 1997, and has been known for her amazing body and perfect proportions ever since.  She even garnered the nickname Jessica Rabbit for her resemblance to the hourglass of the cartoon character.

And that's why you're here, isn't it?  Keep scrolling down to see her amazing assets.  We've collected only the highest quality Melyssa Ford nude photos from the 90's until now.

She has numerous booty pictures from her many photo shoots which you can see below.  Try not to bust a nut too fast.

Her incredible butt has appeared in magazines, videos, in local television programs and online. Though many critics argue that she is setting a negative stereotype about black women by using her butt as a defining feature, Melyssa Ford insists that it is her most valuable asset — she has made lots of money from making men drool.  Can't blame her.

Her sexy figure, pictures and videos sends guys drooling and craving for more. Her nasty poses in various men's magazines definitely give someathat Good Wood. Just a look at her behind with the super hot bikinis. Her jaw-dropping photos bent over, or her naked ass in the air are unbelievable.

Here is our collection of high resolution photos from various shoots she did with magazines like King, XXL, Maxim, etc. 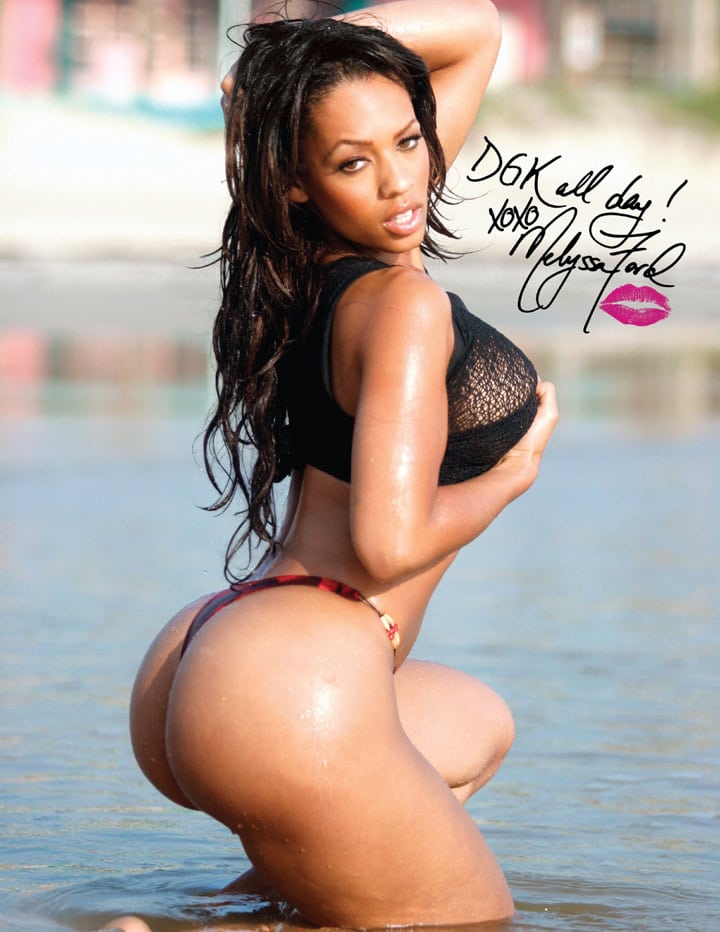 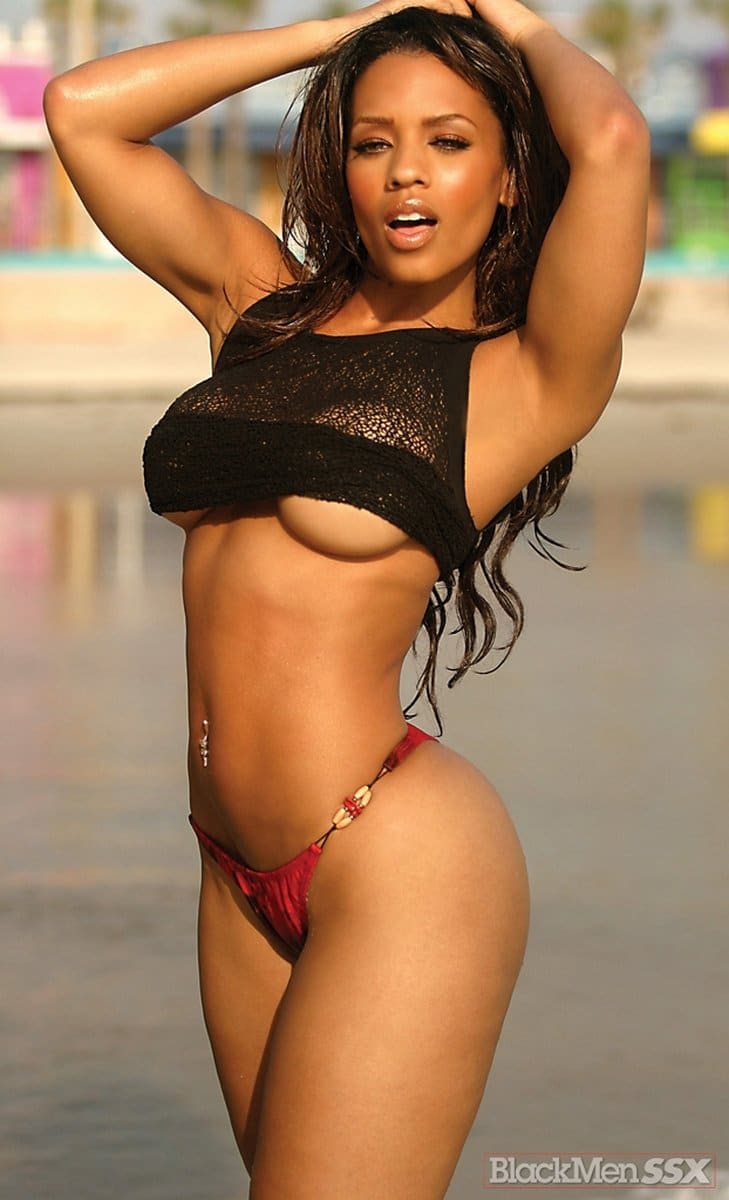 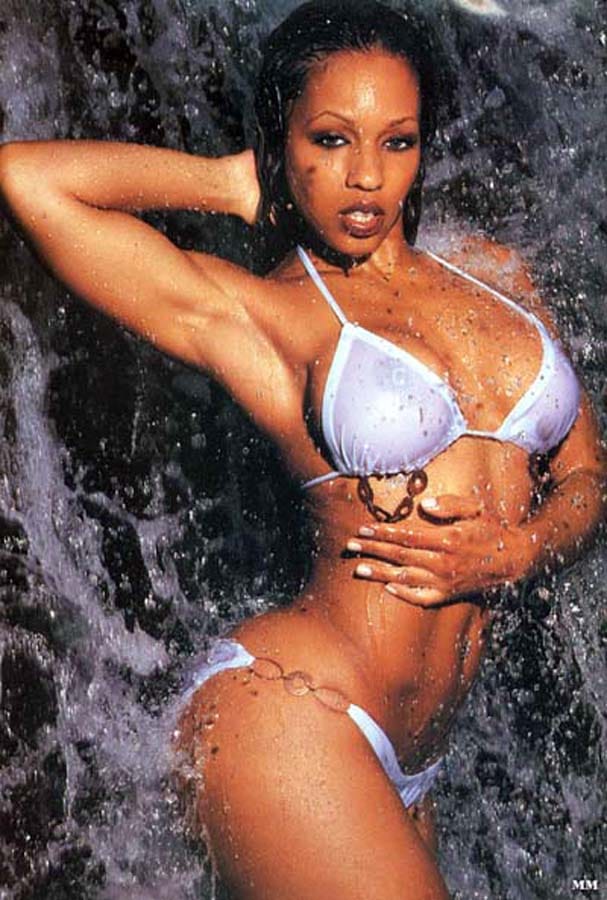 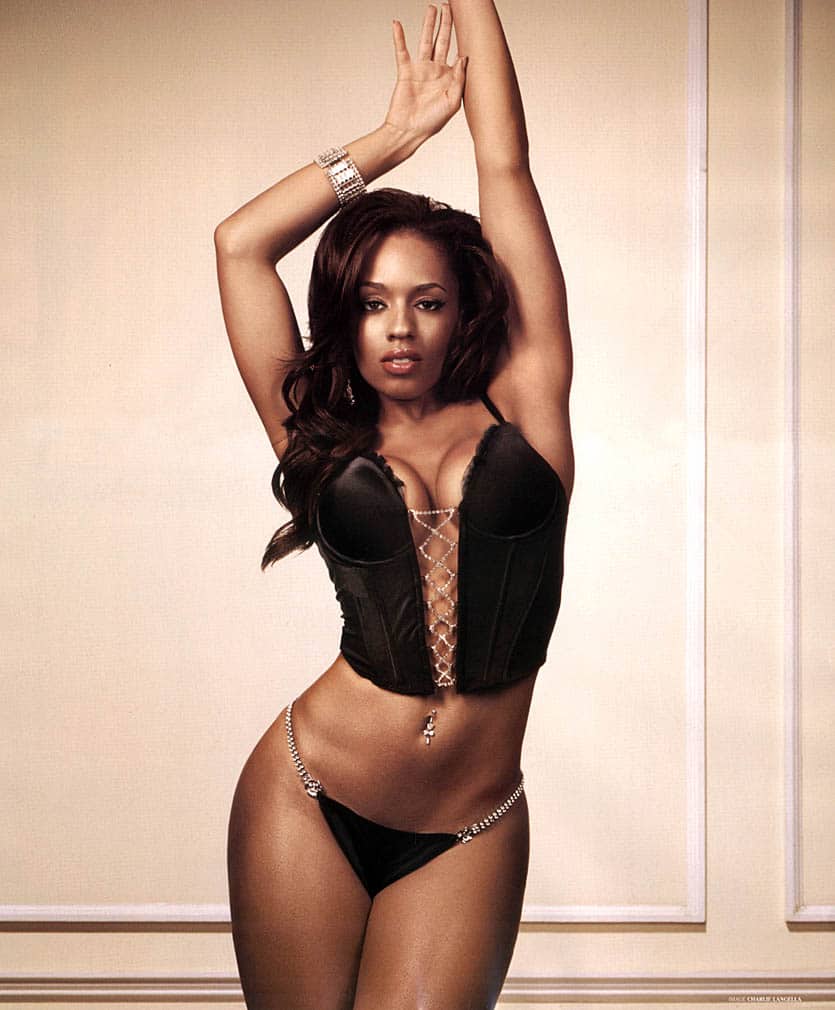 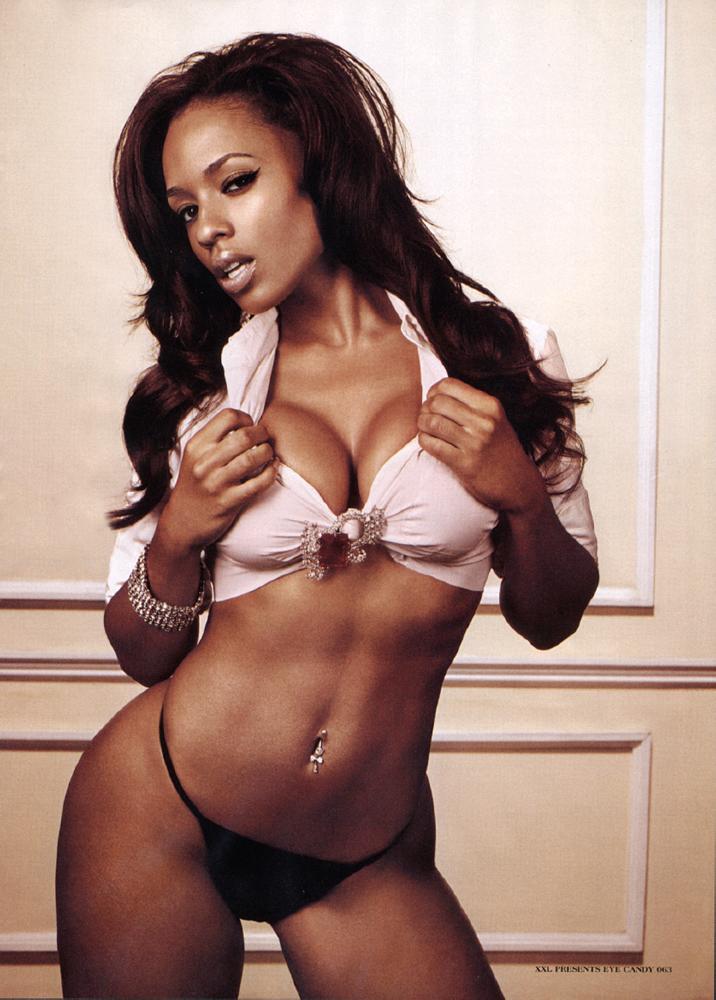 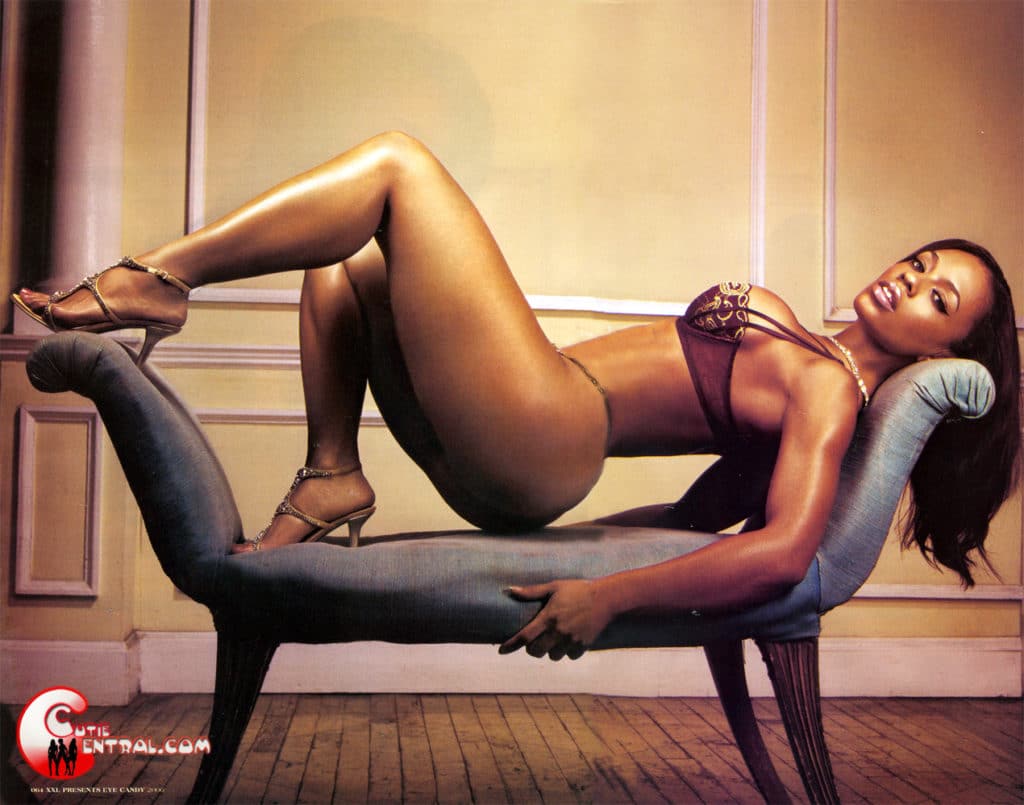 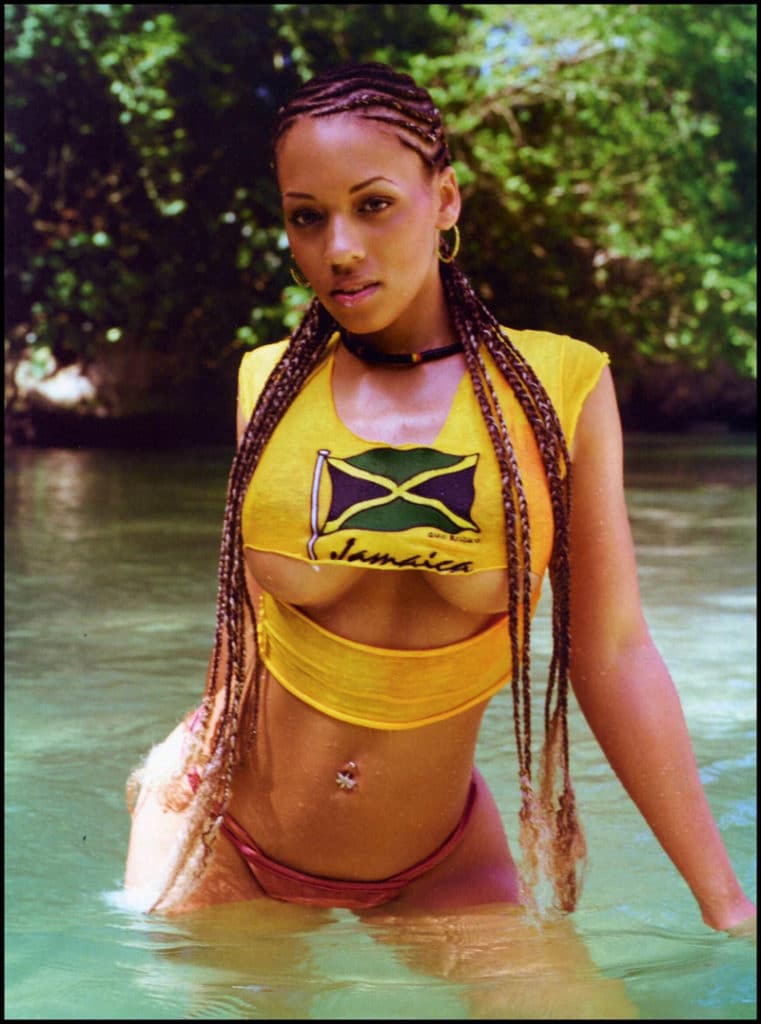 Melyssa doesn't give a damn about haters and she is gradually getting things hotter with every photo she releases to the media. Her hot, sexy and curvaceous body gave her a title as the hottest sex symbols in both R&B and hip-hop. She loves wearing super skimpy bikini's while going for photo shoots and you will certainly agree with me, she is damn hot! Her plump ass sends other models creaming with envy wishing that they had such a sexy body.

Here is a video clip from one of those shoots. 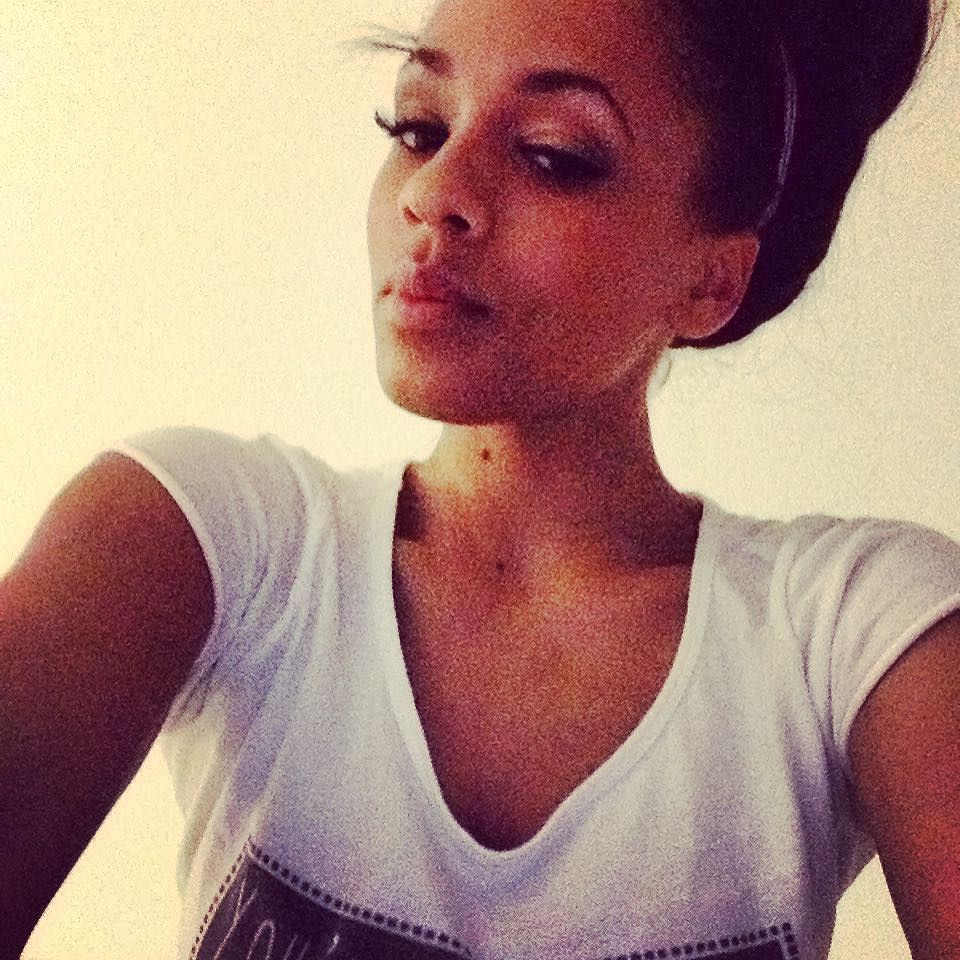 It seems she is a radio co-host on a show called Hollywood Unlocked Uncensored on Dash Radio.  She posts pretty regularly on her Instagram account. And yes, she still posts some dick hardening photos and videos on the regular (see below). 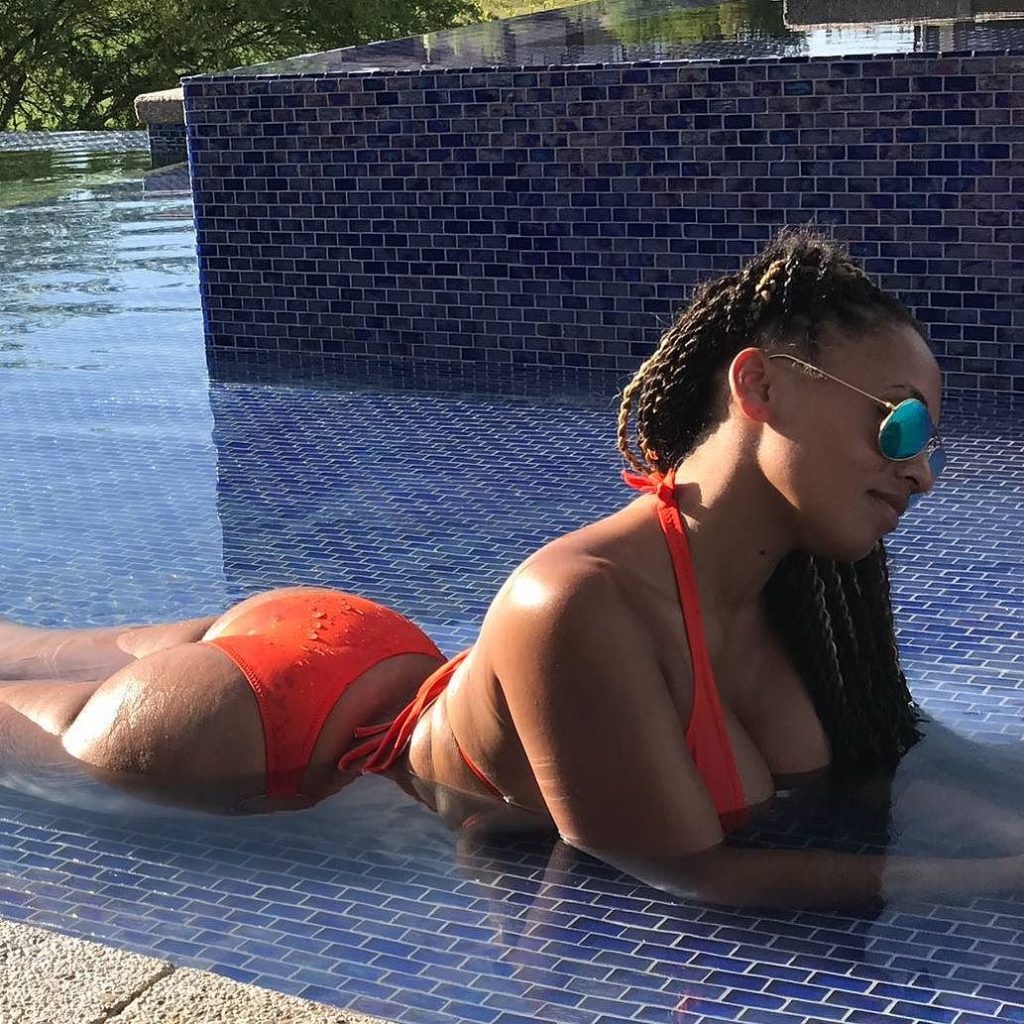 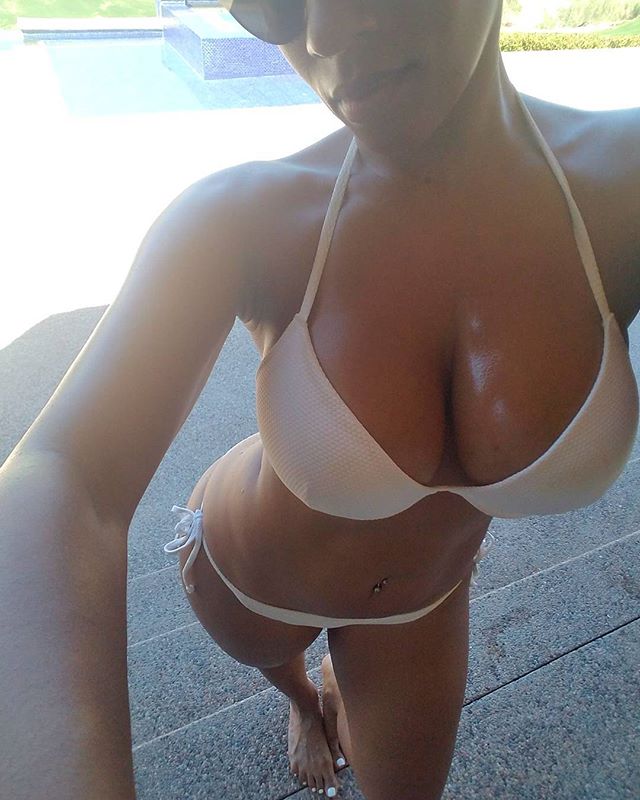 Sheer clothes really seem to be in these days, so here we are with some great photos of her equally delicious breasts. 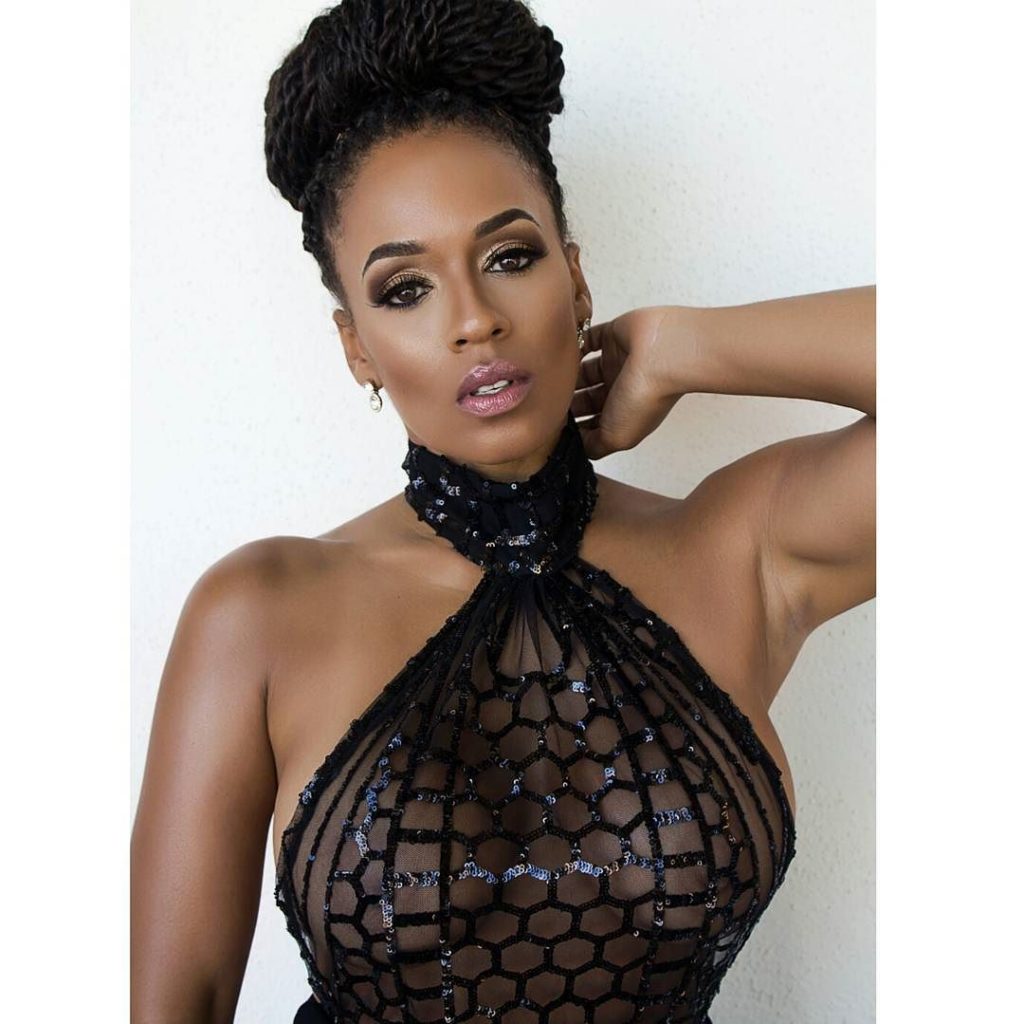 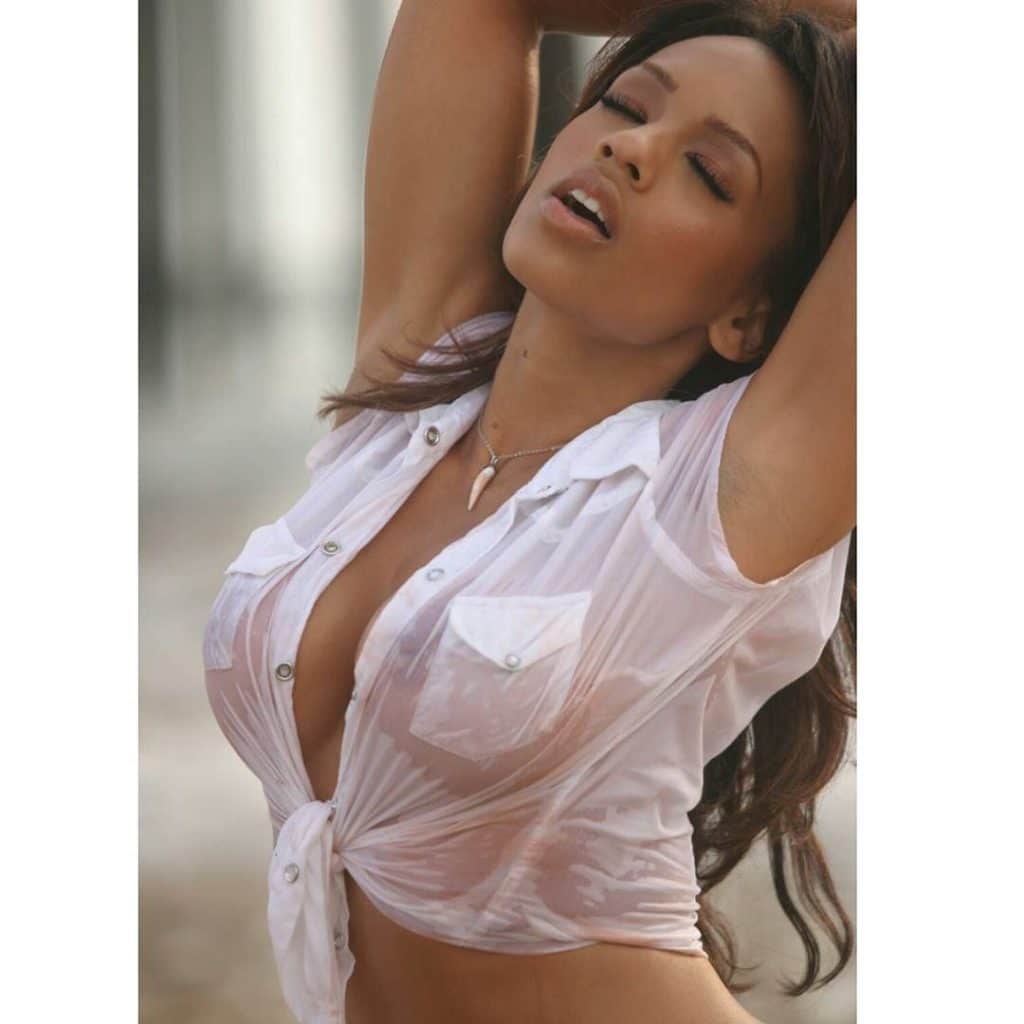 And here are the rest of her most provocative photos organized into a gallery for easier viewing.